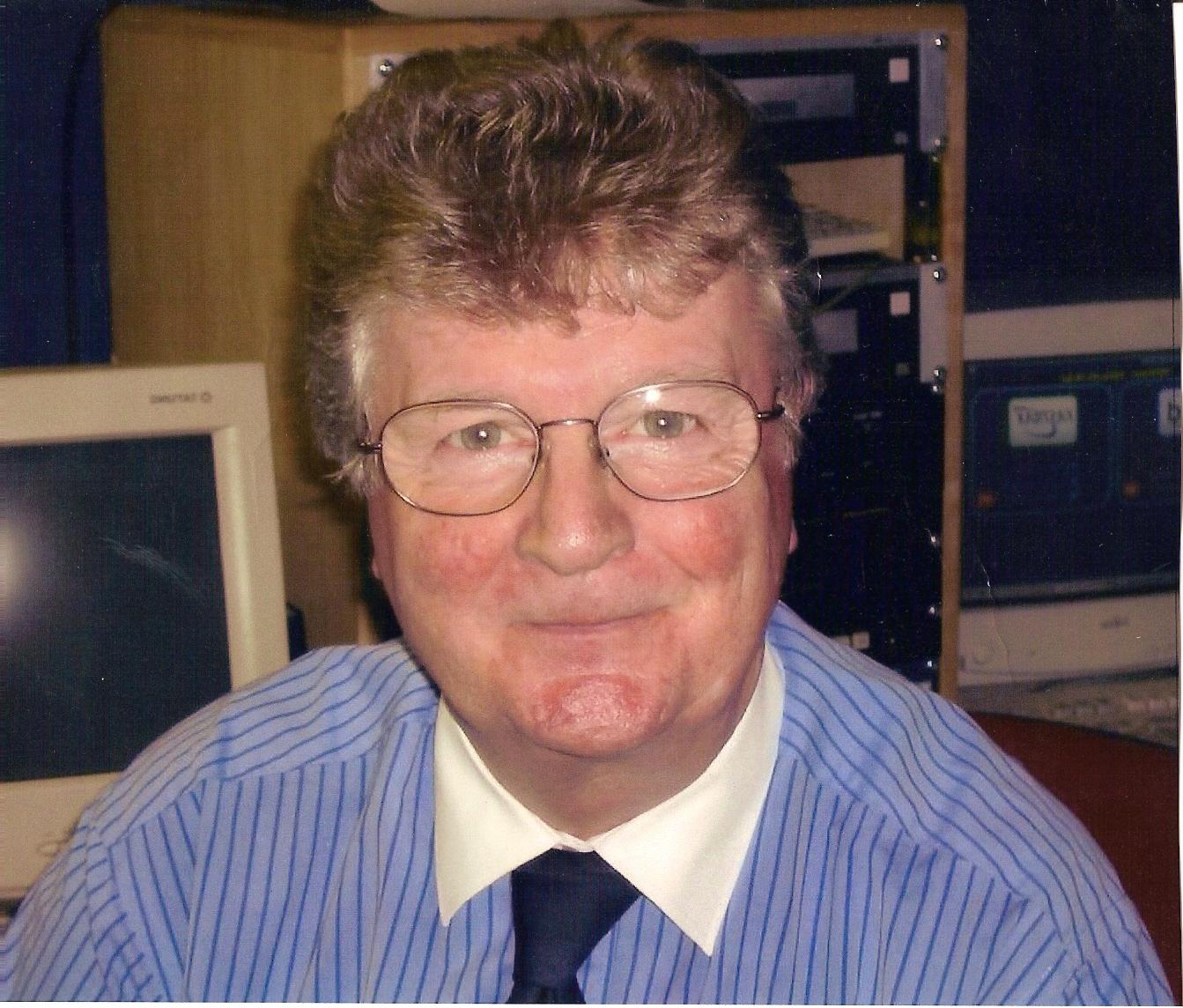 In early 2008, many fans of The Shadows, Cliff Richard and popular British music were saddened to hear of John's passing. He touched many lives in many ways and he is sadly missed by his family and friends.

John was certainly well known in the Cliff and The Shadows circle of fans as having the leading website dedicated to the discography of Cliff and The Shadows. It was something he put a lot of time and energy into creating and obviously was something he loved doing. With John's passing, the site that he put so much work into creating stood to be lost forever. With the permission of John's wife, Carol, and the assistance of his children, I am honoured to host John's site and keep it alive.

Please note: This is John's site as he left it. I do not currently have intentions to add to John's site, however, if there is anyone out there that wants to pick up where John left off, please contact me at cliffrichardsongs@gmail.com.